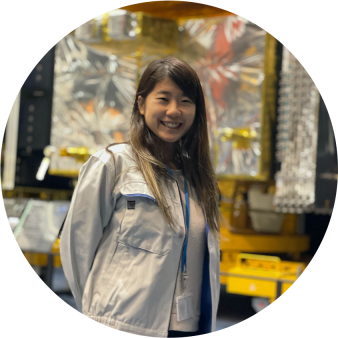 Researcher at the Paris Observatory

Profile: Mina Konaka currently works as a researcher at the Paris Observatory.

Previously, she was a satellite system engineer at the Japan Aerospace Exploration Agency, making a 3000kg satellite called ALOS-4 (The Advanced Land Observing Satellite-4). During her bachelor's and master’s programs in aerospace/mechanical engineering at Tohoku University in Japan, she researched thermal designs for two nano satellites. As recognition of her contribution to the aerospace industry, she has received Forbes JAPAN 30 under 30 2022.